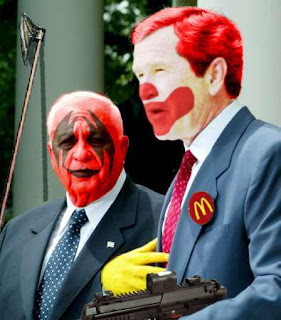 While at the latest round of six-party talks the criminal wicked Jap reactionary militarists push and shove in an effort to force food aid onto the DPRK in return for a submission over the so-called "human rights" issue, meddling and lording it over, in Seoul the south Korean people have a message for the Japs: 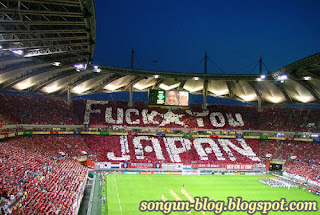 Once again, the Korean people is victorious over the criminal wicked Jap human rights abusers.

Labels: Korea is one, wicked Japs

A country of incestuous pedophiles. 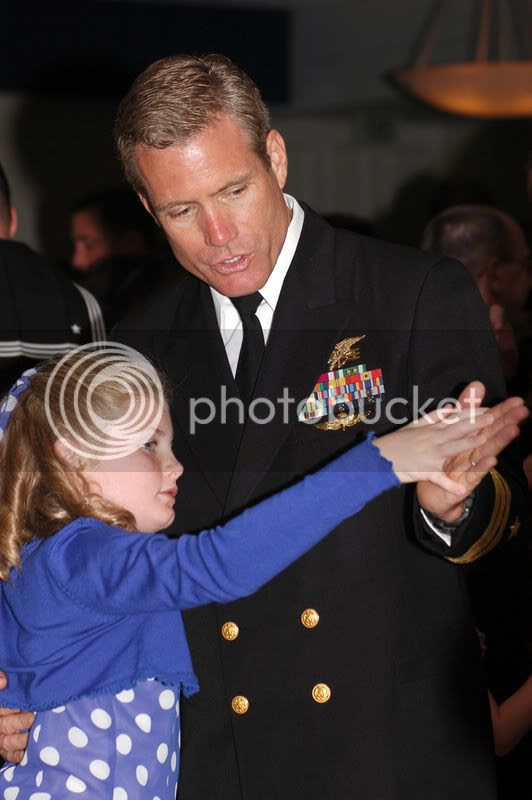 US Imperialists Think They Can Defeat Korea

The war criminal mental retard US imperialists think they can defeat Korea, but the whole world castigate them as the worst human rights abusers in humankind history and will not stand idly by as the criminal US imperialists make their moves of war ever more undisguised.

Even their weapons rebel against the Bush clique as this video shows. Down with Bush! Down with Amerikkka!
Posted by Banner Of Songun at 3/20/2007 8 comments:

US Imperialist War Crimes In Africa 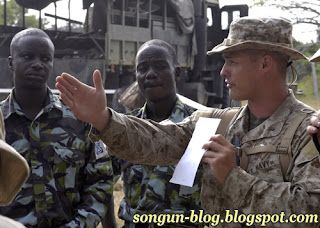 In the deep heart of Africa, a criminal colonialist US imperialist immoral invader of death and destruction brutally slaps two poor ethnic minority black negro local people across the face, lording it over to reveal the true face of "America" in all its naked aggression.
Posted by Banner Of Songun at 3/14/2007 11 comments:

Dear Leader Comrade Generalissimo Kim Jong Il is renowned worldwide as a great diplomat of great intellectual power forging ahead in building an alliance of progressive nations united in peacefull anti-US anti-imperialist joint revolutionary struggle to topple down the criminal capitalist medieval system of exploitation, further isolating the criminal US imperialists, the wicked jap reactionary militarists, the southern puppet military dictatorship, as well as the jews into the corner of an insoluble dilemma crushing them from all sides with the inherent contradictions of consumerist bourgeois capitalism.

Acclaimed as a leading figure of the world Peace and Justice League, Dear Leader is often visited by officials and public figures of the progressive inclinaison from around the world. When in need of adroit suggestions as what to do to counter the US imperialists, world progressive leaders ask General Kim Jong Il for his wise guidance.

Thus Comrade Fidel Castro, Comrade Vladimir Putin, Comrade Yasser Arafat, Comrade Deng Xiaoping and countless others have met the respected Leader, benefiting from his deep scientific insight into the diplomatic matters and returned home to score great victories against the US imperialists and the jews, thus building a world of peace and human rights free from capitalist oppression.