The war criminal wicked Jap reactionary militarists who are the worst human rights abusers in humankind history glaringly reveal their true colors as sexual molesters of children everywhere, we learn from international media :

ASDF member among 8 arrested for indecent exposure in Tokyo bar

Eight people, including an Air Self-Defense Force (ASDF) soldier, have been arrested for exposing their private parts or involvement in other obscene acts at a bar in Tokyo, police said Monday.

Iehisa Matsunaga, 30, a technical sergeant at the ASDF's Iruma base in Saitama Prefecture, and seven other people are accused of indecent exposure. 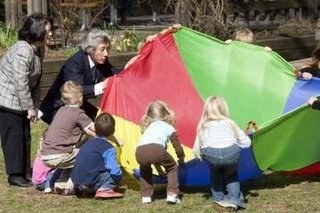 how does exposing yourself in a bar equate with being a child molester?

it doesn't unless you expose yourself deliberately in front of them.

Go on, prove to me that this was the case!

i don't see the link of the jap prime minister molesting the children. if you notice, his hands were entirely on the coloured balloon.